Common Winter Infections: How to Know When Treatment is Required 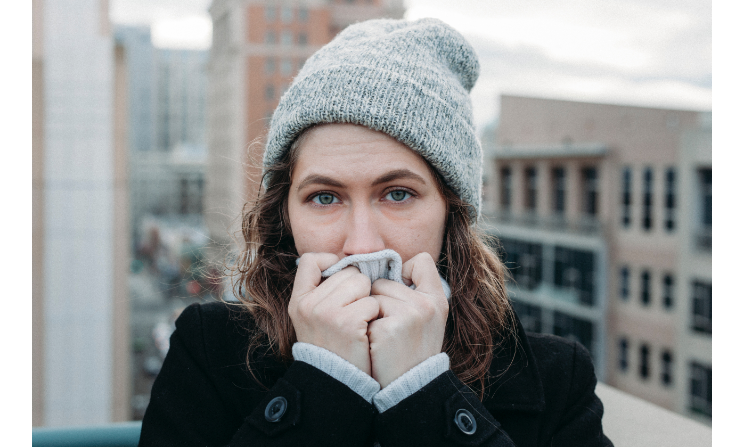 As winter approaches, many people are prepping their medicine cabinets for cold and flu season and getting vaccinations to protect against influenza. Scientists and clinicians have observed that numerous infections occur much more frequently during the colder months than they do in warmer seasons. Researchers continue to investigate the reasons for this trend.

Experts currently suggest that it may be due to people being crowded indoors in close proximity to potentially ill individuals. They have also recently discovered that heat and dry conditions, such as those created being in a heated indoor room, allow droplets of exhaled viruses to remain in the air longer than they otherwise would, increasing the chance of transmission from person to person. Let's examine the most common winter infections and investigate the signs that they may need medical treatment.

Colds typically have a gradual onset and include symptoms such as sneezing, a runny nose, a sore throat, a mild to a moderate cough, and possibly slight body aches. Occasionally, a low fever may occur; this is more frequent in children. Symptoms usually get worse over the first three to five days, and most colds usually resolve with home treatment after 10 days. Some people turn to alternative medicine from India to relieve their symptoms. Patients may believe they have a cold when their symptoms are actually more serious than that. Therefore, it is important to see a doctor if you still have a cough or sore throat after 10 days, especially if swallowing becomes painful. You should also go to an urgent care center or emergency room if you develop trouble breathing or chest pain, both of which can require immediate treatment.

Influenza ("the flu") typically produces major symptoms for five days, although the accompanying fatigue that often occurs can leave patients bedridden for two to three weeks. Unlike colds, flu symptoms arrive suddenly and can include a high fever, aches all over the body, chills, extreme fatigue, weakness, coughing, and headaches. Sneezing, a runny nose, and a sore throat may also be present. Alternative medicine from India may lessen some of the minor symptoms of the flu, but it is important to see a doctor if you develop shortness of breath, chest pain, or vomiting as urgent treatment and IV fluids may be required. Norovirus Known colloquially as the "winter vomiting bug," norovirus is a highly contagious stomach illness that causes severe abdominal pain, vomiting, and diarrhea. The infection usually clears on its own without any treatment after one to three days. It is especially important to drink plenty of fluids or oral rehydration solutions (available at pharmacies) to prevent dehydration. See a doctor if you are still experiencing norovirus symptoms after three days in order to rule out more serious illnesses. Be mindful of the symptoms of dehydration, including dizziness, a dry mouth, dark urine, and decreased urine output. If these occur, treatment with IV fluids may be warranted.