TRIPHAALA CHURNA AN INCREDIBLE AYURVEDIC REMEDY FOR A RANGE OF DISORDERS

Triphaala Churna an incredible ayurvedic remedy for a range of disorders

Triphaala is one of the most common and widely-used ayurvedic preparation. In traditional ayurveda, Triphaala is defined as a Tridoshic Rasayana. This means that Triphaala is a therapeutic agent that has balancing and rejuvenating effect on the three constitutional elements: Vata, Pitta and Kapha. 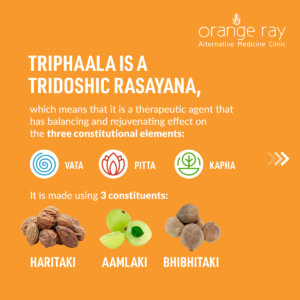 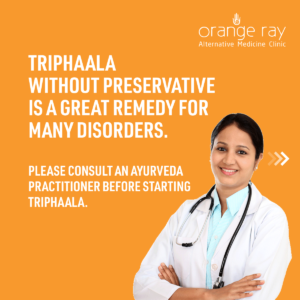 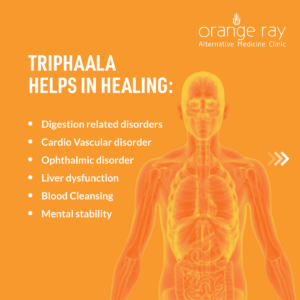 Clinical studies that prove the effectiveness of Triphaala 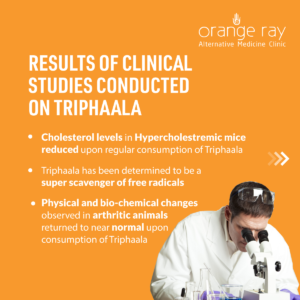 Numerous clinical studies have been conducted to determine the pharmacological properties of Triphaala. In one such study, mice were fed on cholesterol rich diet for a period of 48 days, following which the mice became hypercholestremic. A constant doze of Triphaala given to these hypercholestremic mice for a period of 48 days resulted in a reduction of cholesterol levels.

Another study shows that physical and bio-chemical changes observed in arthritic animals returned to near normal conditions after oral consumption of Triphaala. A study has also found that Triphaala significantly reduces benzo (a) pyrene induced stomach papillomagenesis in mice. Benzo (a) pyrene is directly linked to cancer, so reduction in its level shows that Triphaala has excellent anti-cancer properties.

How to acquire Triphaala Churna?

For best results we recommend that you take Triphaala Guggulu without preservatives. 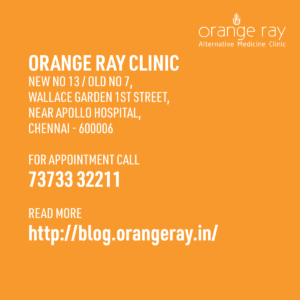 To learn more about Orange Ray, please visit their profile.