More than 11 Years of experience

She is a Fertility specialist, Obstetrician-Gynecologist of II category, specialist in Ultrasound Diagnostics and a doctor of the cervical pathology department.

In 2001 – 2008 Kateryna studied at the Medical Faculty of Ukrainian Medical Stomatological Academy in Poltava.

In 2011 she obtained specialization of obstetrics and gynaecology at Kharkov Regional Clinical Hospital and in Kharkov National Medical University Department of Obstetrics and Gynecology.

In 2011 – 2013 Kateryna studied in the clinical residence of the Department of Perinatology, Obstetrics and Gynecology at Kharkiv Medical Academy of Postgraduate Education.

From 2011 to 2014 she had a part-time doctoral course at Kharkov National Pharmaceutical University. 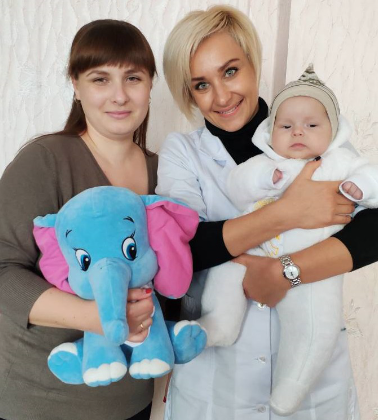 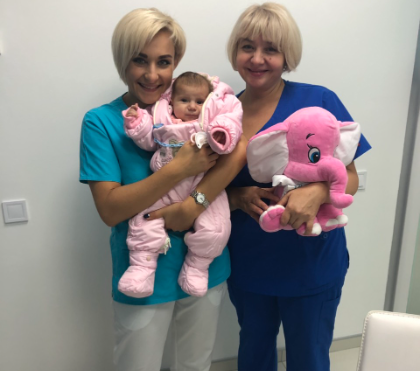