10 REASONS WHY YOU GET TIRED AFTER EATING 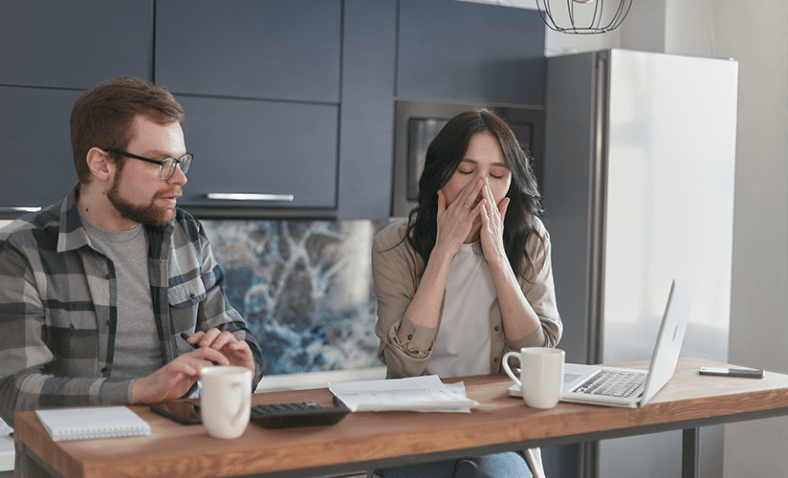 Many of us feel an urge to rest or sleep after eating a heavy meal. It is also common to experience difficulty in concentrating on work after a meal.

In medical parlance, this phenomenon is known as postprandial fatigue or somnolence. While everyone has experienced this at some point, many are unaware of the science behind it.

Below are 10 reasons why we get tired after eating.

Digestion of food requires a lot of energy and effort. When we consume food, the parasympathetic nervous system increases the blood flow to the gastrointestinal tract to meet the energy demands, while reducing blood flow to the brain. A decreased volume of blood in the brain causes us to feel tired.1

Intake of food leads to increased production of several gastrointestinal (gut) hormones (such as cholecystokinin (CCK), somatostatin, melatonin, secretin, peptide YY, and gastrin). Apart from their local effects, these hormones affect the hypothalamus gland which controls the sleep mechanism. These hormones cause sedation or drowsiness.2

To adapt to the food, which is a foreign particle, the body induces a brief, low-intensity immune response. In diets that are rich in fatty acids (such as vegetable oils, meat, and milk products) and carbohydrates, the immune response is more pronounced (due to chemicals such as interleukins), which causes individuals to experience fatigue.3

Experiencing tiredness is common after eating a large meal. This is due to the activation of the parasympathetic nervous system which instills a state of low energy in individuals.4

A decrease in alertness is also common after the intake of fat-rich meals. As fat takes longer to digest, it causes expansion of the antrum (lower part of the stomach). This, along with the effect of hormones, induces fatigue or sleepiness.5

Carbohydrate-rich diet is easily digested and releases a large amount of glucose in the body. The pancreas releases insulin to maintain the blood glucose level. Insulin directs amino acids into the skeletal muscles, except tryptophan (a type of amino acid). When blood with a large amount of tryptophan reaches the brain, tryptophan is converted into a chemical called serotonin and then into melatonin. Serotonin and melatonin induce fatigue.

Medical conditions such as food intolerances or allergies7, celiac disease, anemia, and diabetes can contribute to excessive tiredness after eating.

In diabetics, the intake of larger meals with a carbohydrate-rich diet can increase the blood glucose levels. In these individuals, the efficacy of insulin to direct the glucose to cells is compromised. As cells remain deprived of energy, the individuals experience fatigue.8

Small meals, combined with a high dose of insulin, can also cause diabetics to experience a sudden decrease in blood glucose levels within 2 to 4 hours, causing tiredness.8

Indigestion-induced delay in processing of food

People with frequent indigestion often complain of drowsiness after a meal. These individuals have a greater likelihood of delayed processing of food than healthy individuals. This leads to the expansion of the antrum (lower part of the stomach). Prolonged expansion stimulates the release of chemicals (neuroendocrine substances) and activates the vagus nerve affecting the sleep center in the central nervous system, in turn inducing drowsiness.9

Irregular sleeping patterns and lack of proper sleep can cause tiredness after eating. After a meal, the body feels full and relaxed, resulting in a feeling of sleepiness. The effect of insufficient sleep gets amplified after heavy meals.10

Like circadian sleep cycles, sleep and digestion are linked. Since digestion requires focused energy and effort, sleepiness enables humans to focus on gastrointestinal activities by temporarily shutting off other sensory systems. This is also observed in other species.2

For the most part, getting tired after a meal is common. However, if you feel that you are more tired than normal, or suspect something else might be the cause, it is a good idea to speak to your doctor.

To look for the best doctors worldwide, please use the Mya Care Search Engine.