BEATING MALARIA: WHAT HAVE BEEN THE CHALLENGES AND WHAT ARE THE OPPORTUNITIES 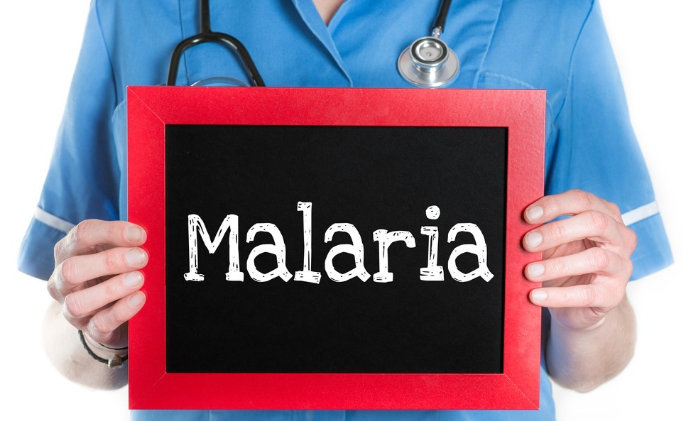 Disclaimer: Please note that Mya Care does not provide medical advice, diagnosis or treatment. The information provided is not intended to replace the care or advice of a qualified health care professional. Always consult your doctor for all diagnoses, treatments and cures for any diseases or conditions, as well as before changing your health care regimen.

What is Malaria - how, when and why?

Malaria continues to victimize hundreds of thousands of people in the world annually. This disease is why the mosquito is ranked as the most dangerous animal in the world, claiming 830,000 deaths in 2015. The majority of these fatalities are caused by Plasmodium falciparum in infected Africans under the age of five. Insufficient global health services and international patient care is largely to blame for the problem. This disease is largely a consequence of poverty where malaria control methods are lacking for high-risk communities.

Over the past decade, there is good news to be found related to progress made in the fight against malaria. When the strategy shifted from controlling the disease to eradicating it, scientists collaborated with public health players to move forward in a coordinated and focused way, cutting malaria infections by 50 percent.

Countries worst affected by Malaria - What have been their challenges?

Due to a lack of global health services and international patient care, there are fifteen countries who bear the brunt of 80 percent of malaria cases that lead to a devastatingly large number of fatalities. The majority of the countries most affected are in Africa. Specifically, 27 percent of the cases were in Nigeria. Comparatively, African countries suffered 194 million cases of malaria versus America's 875,000 reported infections in 2016. Southeast Asia reported 14.6 million cases with Eastern Mediterranean infections totaling 4.3 million. The Western Pacific region came in behind Eastern Mediterranean locales reporting significantly lower numbers, at 1.6 million cases. The root of the problem is money. Insufficient funding has contributed to the dismal infection rate particularly as it relates to high-risk groups such as mobile community segments or those residing in remote locales.

Mapping the near end - how it was made possible

When the collective powers of scientists and global health organizations come together at the World Health Organization (WHO) to support eradication planning, then initiatives are set into motion to make it happen. There are three major steps that have been taken to map the end of malaria. First and foremost, elimination and management programs have been created and implemented for success in specific settings. Next, ongoing R&D efforts have been funded to create the new tools necessary to fuel successful eradication and control efforts.

How close we are to eradicating it

While there is still much to do, there are some successes to celebrate. Six countries are now free of malaria. Morocco, Sri Lanka, Maldives, Kyrgyzstan, Armenia, and Turkmenistan are malaria-free. Bill Gates and the UN Secretary General, Ray Chambers have submitted a plan to eradicate malaria by the year 2040. Maintaining the momentum necessary to achieve this goal will save millions of lives and trillions of dollars.

If you are traveling to an area which is prone to malaria, here are some tips to stay safe

Consult your doctor and request malaria test if you develop any flu-like symptoms during or after you have been in a malaria area. Remember Malaria is treatable so talk to your doctor if you have any concerns.