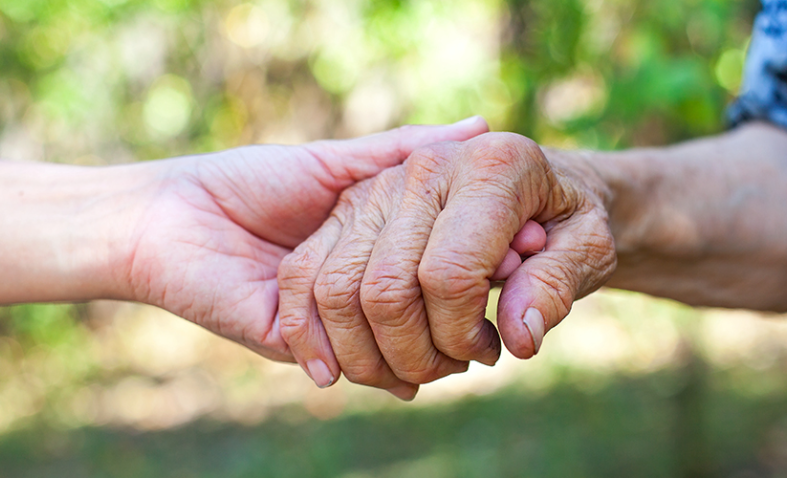 In continuation on our series on Neurological Disease, here is the next segment on Demyelinating Diseases.

Demyelinating diseases are uncommon conditions in which the myelin sheath is attacked, resulting in neurodegeneration and eventual disability. The myelin sheath surrounds axons in the brain and peripheral nervous system. Axons are nerve cells that extend neurons. While neurons coordinate sensory and motor information in the brain, the axons deliver that information to where it needs to go; either between neurons or outside the brain to organs and tissues within the body.

The myelin sheath is a very important part of axonal function as it coordinates optimal electrical conductance. It ensures that neuro-impulses are transmitted at such rapid speeds that our perceptions and movements appear instantaneous. Myelin conductance is known as saltatory conduction and is a lot more efficient than normal neuronal transmission. The myelin sheath also acts as an insulator for the large amounts of electrical energy that nerves transmit; making sure nothing is lost in the process.

Some demyelinating diseases attack the peripheral nervous system while others attack the central nervous system. The myelin sheath in either systems are not identical, being governed by distinctly unique neural cells. Oligodendrocytes (a type of nerve cell known as a glial cell) reside in the CNS and have many arm-like appendages that wrap around multiple axons within the brain. These wrappings form the myelin sheath and these cells constantly ensure that the myelin sheath remains salient. Schwann cells reside in the peripheral nervous system and are simpler than oligodendrocytes in structure, with individual cells forming a single wrapping of myelin across the axon segments they cover.

Multiple sclerosis (MS) is perhaps one of the most common demyelinating diseases to affect young people, aged between 20 and 40 years on average. It is an autoimmune condition in which the myelin sheath is attacked by faulty immune cells, which infiltrate the brain due to a weakening of the blood-brain barrier. Sites of demyelination show tiny lesions with an ischemic component. Damaged axons eventually become unable to re-myelinate. Brain inflammation and vascular abnormalities also contribute towards the demyelination, which may be episodic, progressive or both.

Neurological symptoms of MS are often unique to the individual, depending on the brain areas being demyelinated. Common sites include the corpus callosum (connecting left and right brains), temporal lobes, occipital lobe, prefrontal cortex and the spinal cord[1]. The demyelination, whether slow (progressive) or spontaneous (episodic) tends to cause severe physical disability after a decade or two and patients often become confined to a wheelchair or suffer severe cognitive deficit.

Amyotrophic sclerosis is another demyelinating disease with an entirely unknown cause. Sometimes this condition is referred to as “Lou Gehrig’s Disease,” after a famous baseball player who contracted the disease. It is speculated that multiple unique factors can cause the condition, including autoimmune attack of the myelin, genetic mutations, protein aggregation (as seen in frontotemporal dementia), excessive excitotoxicity and more. The end result is neurodegeneration of axons, glial cells and the myelin sheath.

Those with amyotrophic sclerosis suffer severe symptoms of motor neuron degeneration, including muscle wasting, spasticity, hyper-reflexivity, and chronic weakness. It typically begins in one limb, which becomes weak, flails uncontrollably and starts to waste, amongst other symptoms. Eventually it spreads neatly throughout the body over time until the patient is completely disabled.[2]

All demyelinating diseases tend to result in physical, cognitive or visual disability. Each reveals a different pattern of demyelination within the nervous system when checked on a brain scan. Symptoms are fairly similar when the same regions of the brain are demyelinated.

Examples of other primary demyelinating diseases of the central nervous system include:

Symptoms of demyelination vary from condition to condition and ultimately depend on the sites in the brain or periphery that are being affected. Common symptoms include[5]:

Risk factors for demyelinating diseases include:

There are very limited treatment options for those with demyelinating diseases. If an autoimmune condition is suspected, as in multiple sclerosis, therapies may be employed that promote balanced or suppressed immune function such as interferon-beta infusions and chemotherapy. If a viral etiology is indicated, antiviral treatment is offered.