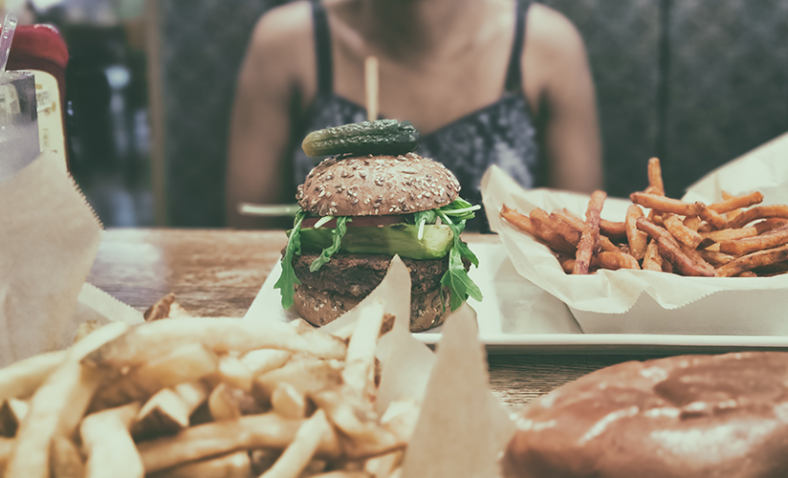 The entire body requires adequate nutrients to maintain functions at the cellular level. Malnutrition therefore increases the risk of acquiring any disease, being particularly relevant with regard to the nervous system. As of 2008, nearly 800 million people worldwide were found to not have enough to eat[1]. Many more individuals are affected by pre-existing health conditions and medications that hamper nutrient absorption, resulting in malnutrition[2].

A few of the most well-known neurological conditions associated with malnutrition are discussed, followed by generalized neuropathies caused by nutritional deficiencies. B vitamins are common culprits as they are required for many chemical reactions at the cellular level, especially those pertaining to energy production and cellular respiration.

NOTE: All deficiencies discussed in this section are severe and are not to be confused with temporary or mild states of nutritional deficiency (e.g. symptoms of short-term fasting or mild dehydration).

Beri-Beri was the first nutritional deficiency syndrome diagnosed in patients. It is caused by severe thiamine (vitamin B1) deficiency. Initial symptoms include fatigue, muscle cramps and irritability.

There are two types of Beri-Beri: wet and dry.[3]

In wet Beri-Beri, cardiovascular symptoms are evident, including:

In some cases, Beri-Beri can cause Wernicke Encephalopathy, Korsakoff’s Syndrome or a combination (Wernicke- Korsakoff Syndrome).

Wernicke Encephalopathy refers to a health condition brought about by severe thiamine deficiency which is often a result of malnutrition, infection, alcoholism or liver disease. The condition results in lesions in the thalamus, including the hypothalamus, as well as the midbrain and cerebellum. [4] Wernicke Encephalopathy is generally brought on suddenly and often reversible if treatment is not delayed for a prolonged period of time. If left untreated, Wernicke encephalopathy may develop into Korsakoff’s syndrome.

Severe manifestations may result in an inability to walk, decreased levels of consciousness, coma and death.

Korsakoff’s Syndrome is a neurological condition similar to dementia in which the patient suffers damage to multiple areas of the brain that coordinate memory and recall.

It is often conflated with Wernicke Encephalopathy as it falls on the same spectrum of thiamine deficiency disorders; however it is a chronic syndrome that is generally regarded as irreversible and tends to affect different brain areas. Brain areas affected include the thalamus, corpus callosum, midbrain and brain stem, the cerebellum and the mammalian portions of the cortex such as the hippocampus and limbic regions. The entire cerebral cortex shows less energy metabolism which may contribute significantly to cognition.[5]

Pellagra is not a neuropathy, per se, but may result in dementia if left untreated. It is a clinical syndrome ascribed to severe Vitamin B3 (niacin) deficiency. Aside from dementia, it results in dry skin that is inflamed (dermatitis) and very light sensitive, diarrhea and ulcers or sores in the mouth.

Severe manifestations can cause a coma.

Most patients with niacin deficiency develop neuropathies when deficient in other nutrients.

Aside from the well-studied deficiency syndromes described above, the following deficiencies can result in neurological symptoms:

Risk factors for malnutrition or nutritional deficiencies include[11]:

Pre-existing malnutrition that creates or contributes towards a neurological condition may cause difficulties in nutrient absorption, thus further exacerbating the issue.

It can be exceedingly difficult to treat nutritional deficiencies, particularly since it is far more common that multiple deficiencies contribute towards a state of disease. In cases where an underlying condition is diagnosable and treatable, treating the condition may reverse the deficiency without much need for nutritional intervention.

If a severe nutritional deficiency can be diagnosed as causing a health condition, increasing dietary nutrition is recommended and nutritional supplementation may be prescribed. In the case of alcoholism, rehabilitation may be required to reverse the condition. If the condition is very severe, nutrients may need to be infused in a saline drip or injection for the patient. For example, thiamine infusions are a common treatment for severe Beri-Beri.

B vitamins and magnesium are commonly prescribed to patients with neurological conditions that are associated with deficiencies in each nutrient. In many cases, dosages are not currently well understood for nutritional deficiency disorders and more research is still required to perfect treatment protocols.