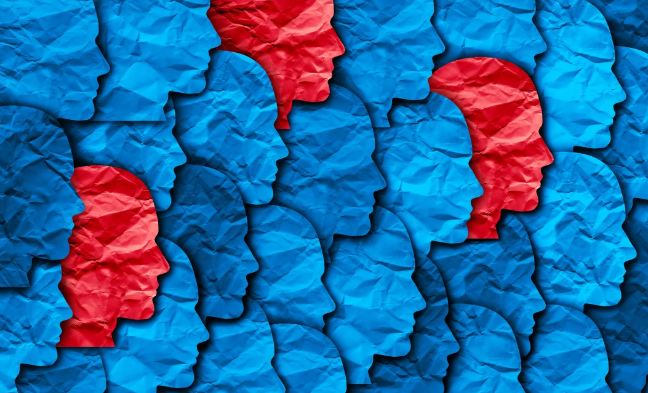 Disclaimer: Please note that Mya Care does not provide medical advice, diagnosis or treatment. The information provided is not intended to replace the care or advice of a qualified health care professional. Always consult your doctor for all diagnoses, treatments, and cures for any diseases or conditions, as well as before changing your health care regimen

With the race to find a vaccine for COVID-19 around the world, we hear the phrase Herd Immunity being mentioned often. In this article, we discuss this concept in more detail.

The concept of immunity is an incredibly old one. The ancient greeks, the Chinese and many other old cultures understood the idea that surviving a disease confers greater immunity against it later, however, it was not until the 18th century that the science of immunology became formal with the empiric evidence presented by Edward Jenner demonstrating that inoculating individuals with cowpox (a mild disease) provided them with protection against smallpox. Later he would refer to this method as “vaccination” [1]

This early version of a vaccine allowed people to acquire individual immunity which has a strong effect over the health of the host for the disease and the evolution and spread of the pathogen. Our focus in this article is to explain a more collective form of immunity called herd immunity [2].

The central axis of herd immunity is individual immunity, this is because the probability for individuals within a certain population to become exposed to an infectious agent increases as more individuals are infected. Interestingly, this also means that over time, the number of susceptible individuals decreases, either because they died or because they became immunized, which makes it more difficult for a disease to remain present in that population. This mechanism is key in understanding how immunity works at a populational level [2].

A valid definition of herd immunity is: “The resistance of a group to a particular disease due to the fact that a significant segment of their members acquired individual immunity, thus making less likely the exposure of susceptible individuals to said disease”. This idea was first explored by Topley and Wilson in 1923 and it comes with certain caveats [3]

Naturally, there was a desire to know what number of individuals of a given susceptible population needs to be “protected” for herd immunity to kick in. The simplified answer to that question comes in the form of the following equation [2,4].

The equation above depends on the R0, which is a constant calculated for each particular infectious disease and is meant to represent the number of expected cases generated from every new infection. The R0 is constantly being recalculated (specially for new diseases) and can change due to a vast number of factors. For example, the R0 for COVID-19 is estimated to be around 5.7, which means that 82.4% of the population would need to be protected. This is assuming a very simplified population without the many complexities of the real word, therefore, in reality the number could be higher or lower [1,4,5].

Some of the most important factors that influence the Pc include:

At the moment the consensus in the scientific community says that even temporary immunity and poor vaccine quality can produce herd immunity with the correct application [3].

Vaccine quality is a big factor, not all vaccines are the same and some of the ones currently being used only confer imperfect immunity, which leads to a greater effort from the healthcare system to promote herd immunity by immunizing more people, recommending regular vaccination every certain amount of time, etc. Is also important to notice that if the vaccine is below a certain level of quality, herd immunity becomes impossible even if it is applied to 100% of the population, at this point the disease could be controlled but not eliminated by the mechanism described here [4].

Herd immunity is a phenomenon that occurs at late stages of the fight against an infectious agent and in certain cases can never be achieved, however, previous experiences demonstrate that eliminating a disease or reducing its incidence dramatically is more than possible.

About the Author:
Hector Osorio is a cell biologist, research assistant and science/health content writer. He loves complex topics related to life sciences like cancer, viral infections and aging. He graduated from Central University of Venezuela Faculty of Sciences and worked as a research assistant for the Center of Experimental Medicine of the Venezuelan Center for Scientific Research (IVIC) for 5 years.