PEDIATRIC EPILEPSY: HOW IS EPILEPSY DIFFERENT IN CHILDREN? 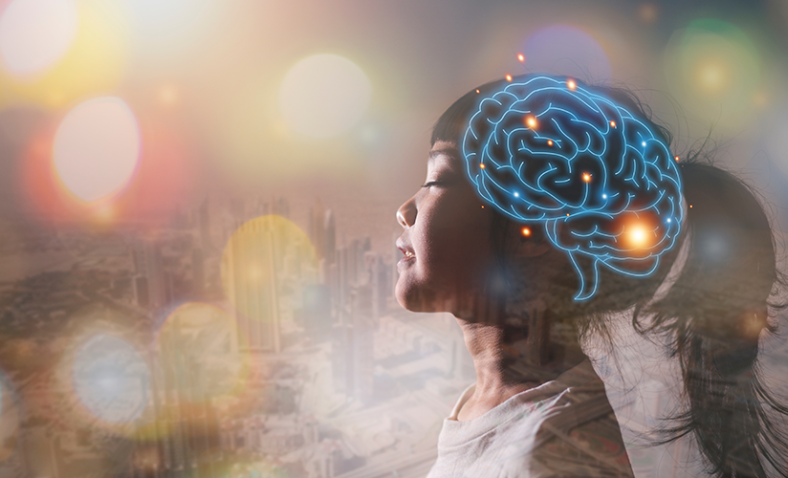 There is a famous saying among doctors: Children are not little adults.

This cannot be more true when it comes to epilepsy.

Epilepsy is one of the most common neurological disorders affecting both children and adults with an incidence of nearly 7 in every 1,000 people around the world. The prevalence of epilepsy varies according to race. As per the Epilepsy Foundation, studies indicate that people of hispanic background are more prone to epilepsy. 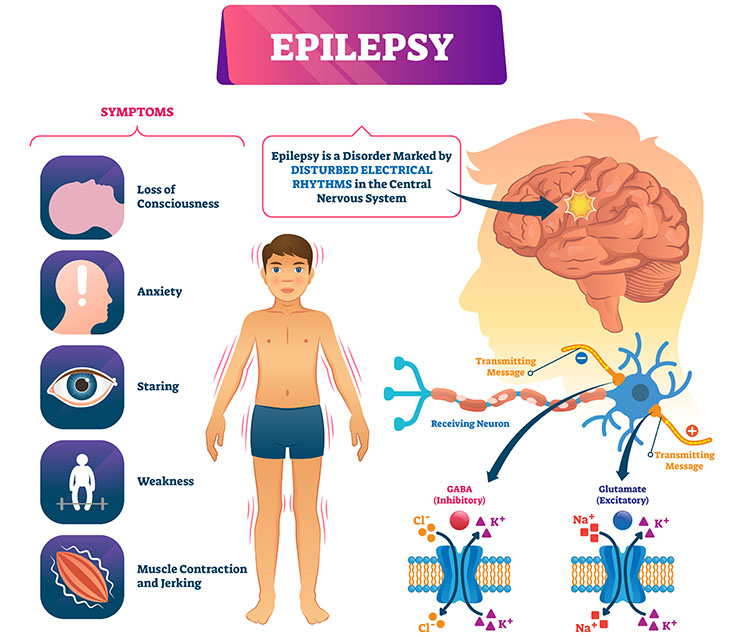 Epilepsy in children is not the same as in adults. The developing brains of pediatric patients means that they are at risk of permanent damage from persistent epilepsy. Recurrent seizures can cause developmental problems that affect their mental abilities, behavior, and psychology.

This is why aggressive treatment, including epilepsy surgery, is indicated in children without delay. It helps preserve the brain and prevents damage from recurrent seizures. Additionally, epilepsy surgery usually leads to better outcomes in children compared to adults, giving them a better quality of life and a chance to grow up with minimal disabilities.

Epilepsy in Childhood vs Adulthood

Epilepsy in children is different. This includes the effects, diagnosis and the treatment.

During childhood, the brain is very malleable and is in a developing stage. Recurrent epileptic brain activity can, therefore, permanently change the shape of the brain. It can also alter the neural circuits, leading to life-long mental, psychosocial, and motor problems.

This brain “plasticity”, however, gives children an advantage over adults. With epilepsy surgery, a child’s brain has a better chance of healing and “re-shaping” itself to function normally compared to an adult’s brain.

Effects of Persistent Epilepsy on a Child

The effects of epilepsy on a child’s brain are different compared to an adult’s. As explained above, a child’s brain is constantly changing shape and developing thus it is more malleable, more plastic.

In an adult, epilepsy can disturb certain brain functions. In children, however, seizures can completely prevent these functions from developing altogether. The effects of epileptic disorders in children include:

Earlier onset epilepsy is associated with a greater impact on these brain functions. The younger a child is when seizures start, the more likely their cognitive abilities will be affected.

Moreover, the extent of damage and true effects of childhood epilepsy might not be apparent immediately. The disturbance will only become apparent once the brain reaches the age when these specific functions should (normally) start working.

For example, damage in the prefrontal cortex (part of the brain enabling decision-making, planning and self-control) during childhood might not be apparent until the teenage years, since that’s when this damaged area needs to function most.

Treatment of Epilepsy In Children

The main treatment is usually anti-epileptic medications. These are medications that regulate the electrical activity in the brain and prevent (or greatly reduce) the occurrence of epileptic seizures.

Nevertheless, around 30% of children who are newly diagnosed with epilepsy, go on to develop what’s called “Drug-resistant Epilepsy” or DRE. As the name implies, resistant epilepsy is a form of epilepsy that persists despite treatment with two anti-seizure drugs. This form of epilepsy is also referred to as Refractory Epilepsy.

In such cases, epilepsy surgery is indicated to remove the “focus” causing the seizures in the brain. Compared to adults, rapid and aggressive treatment is indicated in children to prevent permanent damage to the brain.

In children who cannot be treated with epilepsy surgery, other techniques like vagal nerve stimulation or ketogenic diet may be indicated.

Epilepsy surgery is indicated as soon as possible in children who have drug-resistant epilepsy (DRE).

However, not every child with DRE is a candidate for surgery. The abnormal focus in the brain that causes the epileptic seizures must be well defined to be surgically removed. Moreover, the focus should not be located in areas that are too sensitive. In such cases, removal of the epilepsy focus can impair other neurologic functions (e.g language skills in left temporal lobe surgery).

When possible, epilepsy surgery is considered the standard of treatment in children with drug-resistant epilepsy. It can lead to a seizure-free life in around 66% of children.

Advantages of Epilepsy Surgery in Children

Brain surgery sounds scary to most parents, however, the success rate of epilepsy surgery is generally very high. Early surgery to treat epilepsy in children has several advantages that makes it a standard treatment in DRE. These include:

Epilepsy surgery tends to be more effective and successful in children compared to adults. Since a child’s brain is much more dynamic and can effectively adapt to change (thanks to brain plasticity), any areas damaged by the surgery can gradually heal, and the affected functions will likely be restored. For example, if the language center in the brain sustains some damage from surgery, the brain can rewire itself and transfer the center to another region, leaving the child’s language function unaffected.

Refractory epilepsy or DRE, can be very damaging to a child’s psyche, mental abilities, and executive skills if not treated early on. Many of the effects can be obscured during childhood and only become apparent as your child reaches adolescence.

If your child has epilepsy, do not delay seeking medical consultation at a specialized center to ensure them the best treatment possible.

Dr. Antonio Russi is the Director of the Centro Médico Teknon Grupo Quirónsalud Epilepsy Unit. He has a degree in medicine and surgery from the University of Barcelona and is a specialist in clinical neurology and neurophysiology with expertise in epilepsy. Since 1987, he has been working on the diagnosis and treatment of difficult patients with epilepsy, including the surgery program. The fact that he is highly specialized and experienced in epilepsy has positioned him as one of the leaders at an international level for the diagnosis and treatment of this neurological disease. With over 3 decades of experience in the treatment of epilepsy, he is one among very few doctors in Spain who is considered an Epileptologist - Epileptology being a super-specialty in Neurology.

The Epilepsy Russi Institute is one of the top epilepsy centers in Spain and Europe, offering comprehensive care since 1987. It is located inside the Centro Médico Teknon Hospital in Barcelona, one of the leading hospitals in the healthcare private sector known for providing the best personalized attention and for relying on the support of cutting-edge technology.

The Epilepsy Russi Institute is world-renowned for its innovative work in the research, diagnosis, and treatment of childhood epilepsy. For decades, Dr. Russi and Centro Médico Teknon Hospital's team of professionals have handled thousands of complicated pediatric epilepsy patients and provided them with the most advanced therapies possible.