WHAT IS SLEEP APNEA 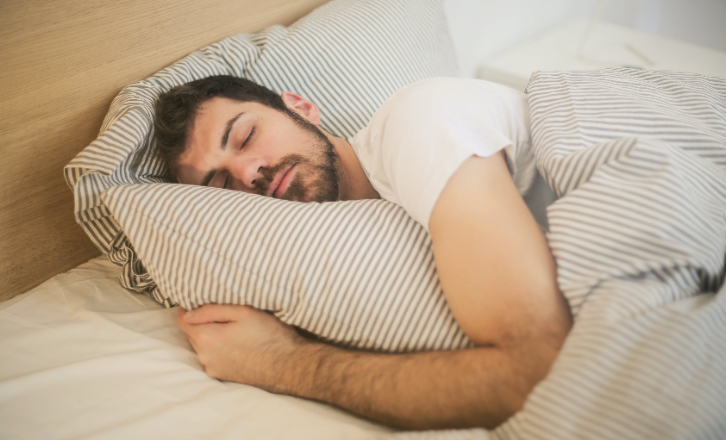 Sleep apnea is a brief halt in breathing which lasts for more than 10 seconds.1 The pause is usually cyclical and momentary, and causes a decrease in oxygen supply in arterial blood, and an increase in carbon dioxide.2 Sleep apnea can severely impact the quality of life by causing day-time sleepiness and fatigue, decreased concentration, memory loss, decreased libido, and irritability.

How obstructive sleep apnea is caused4

Normally, air enters the respiratory system from nose or mouth, passing through the throat into the lungs. When we sleep, the muscles of the throat are relaxed. This relaxation causes the airway to be narrowed. In individuals with an obstructed breathing passage, this causes further narrowing or closing of the passage. This leads to a decrease in oxygen and an increase in carbon dioxide levels in the blood. In response, the individual wakes up from sleep to reestablish the breathing cycle. Waking up allows the muscles to contract and restores the airway. This cycle repeats once the individual sleeps again.