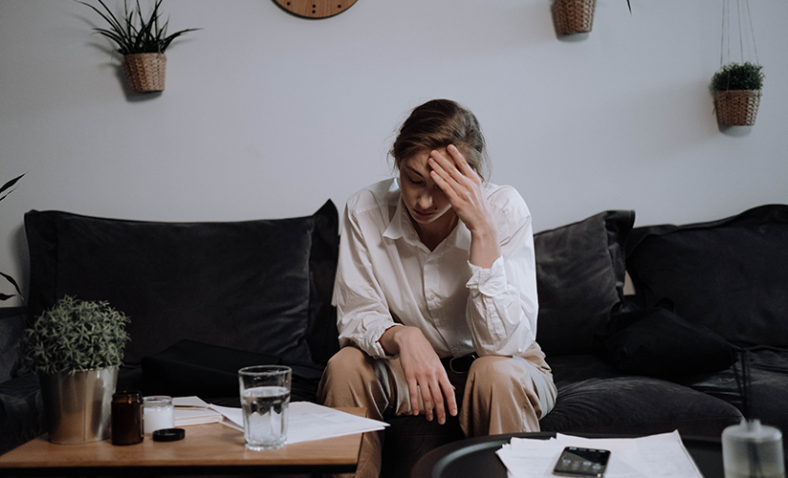 In continuation on our series on Neurological Disease, here is the next segment on Cerebrovascular Conditions.

Cardiovascular conditions and events tend to be the ultimate leading causes of death worldwide. According to a WHO report (2006), 85% of mortalities from neurological conditions were attributed to cerebrovascular diseases, with the rest being relatively little by comparison.

Interrupted oxygen supply to the brain is also referred to as ischemia or an ischemic event. Those with cerebrovascular conditions are prone to chronic ischemic events. The main types of ischemia are discussed below.

A stroke is the most common outcome of an ischemic event within the brain and is sometimes used interchangeably with the word ischemia. The vast majority (85-87%) of all strokes are ischemic, which means that they are the result of blocked blood flow to the brain. The other kinds of stroke are hemorrhagic by nature and are discussed separately under hemorrhages. In the US, stroke is the fifth leading cause of mortality. Many individuals suffer from strokes and survive, however they remain disabled for life thereafter.

The underlying mechanism of a stroke is some event that causes a loss of oxygen, ATP (energy) production and failure of the sodium-potassium pump. This causes the charge of neuronal cells to extinguish (depolarize), leading to an influx of calcium into the cell which increases inflammation, acidity and free radical production. Ultimately the cell swells and bursts, dying off in the process. When a cell dies as a result of ischemic damage, it can trigger other surrounding cells in the area to die off as well and result in varying degrees of neuronal loss. [2]

When a stroke occurs, it damages the parts of the brain experiencing oxygen deprivation and results in symptoms based on the area being damaged. For example, slurred and incoherent speech is a consequence of having a stroke that damaged brain areas that coordinate speech movements, language and comprehension. A stroke typically lasts longer than 24hours and may or may not resolve spontaneously without adequate treatment.

Ischemic events or strokes are divided into sub-types depending on how oxygen supply is disrupted and where the problem is localized.

They can manifest as a result of three main causes that denote three sub-types. These include:

Common severe sites for strokes and other ischemic events include:

If an ischemic event occurs in either of these regions, very serious consequences ensue, such as damage to the hypothalamus, loss of consciousness, loss of physical coordination and many other life-threatening symptoms.

Other important stroke sites are in arteries that branch off the above two, including:

Hemorrhages account for the remaining portion of strokes that are not ischemic (approximately 13-15%) and are the result of internal bleeding inside the brain’s vasculature, leading to oxygen loss and neuronal damage.

A hematoma is a blood vessel rupture or leakage that causes blood to inappropriately pool in tissues other than the blood stream. Hematomas are the result of hemorrhages.

An aneurysm is a weakening of a blood vessel in the brain, causing the vessel to bulge. Naturally, aneurysms are prone to bursting and this results in an hemorrhagic stroke and/or a hematoma.

Transient ischemic attacks or TIA’s refer to a cerebrovascular condition in which chronic miniature strokes occur. These classically occur in episodes that resolve spontaneously, but over time, can cause accumulative damage to the brain that may result in progressive disability. A transient ischemic attack is not the same as a major stroke as the blood supply to the brain is blocked for a short space of time, typically 5 minutes or less; however they may last up to 24 hours. TIA’s are indicative of future strokes or future TIA’s[4].

Traumatic brain injuries count as a type of ischemic event, which may result in similar symptoms to that of a stroke. Depending on the nature of the injury, parts of the brain are deprived of oxygen due to rupture or blockage.  The symptoms of this type of injury may present themselves immediately or only a few weeks to months after the injury occurred.  Traumatic brain injuries can be mild, such as hitting one’s head a bit too hard on something or severe, such as surviving a car accident that resulted in excessive cranial damage.

Those with the following conditions are prone to chronic strokes or TIA’s:

Stroke can present with any of the following symptoms:

Some forms of ischemia can also result in personality changes, emotional volatility, physical weakness, incontinence, hallucinations and coma. Strokes may also be fatal. Post-stroke symptoms may also occur, such as being incapacitated, physical or mentally disabled in some way, having cerebral edema (swelling) or seizures. About 15% of stroke patients suffer from seizures after the event and require additional treatment.

Generally strokes and traumatic brain injuries constitute an emergency and result in immediate hospitalization as the first line of treatment. Depending on the nature of the ischemia, different treatment options are available. The nature of the attack can be assessed using brain scan technology.

The most common stroke treatment would be a thrombolytic drug known as tissue plasminogen activator (tPA). tPA breaks up particles that may be blocking the bloodstream and causing the stroke. Stroke patients that are hospitalized and given tPA within the first 3 hours of the ischemic event stand a better chance of recovering.

Medication works best for ischemic stroke but not for hemorrhage, in which anything that thins blood would be problematic. Timely surgical procedures may be required to deal with hemorrhagic stroke. A stent, metal clip, coil or other medical devices may be inserted into the problem area to resolve the internal bleeding and put an end to the primary cause of the stroke.[5]

Lifestyle interventions may be recommended to prevent future strokes from occurring, particularly if they are of a cardiovascular nature, e.g. a result of high cholesterol levels. Regular exercise, consuming a healthy diet and stopping smoking are all common suggestions that can help to improve vascular health.

Rehabilitation after having a stroke may also demand physical or cognitive therapies in order to help re-establish normal neurological function in the affected brain areas.