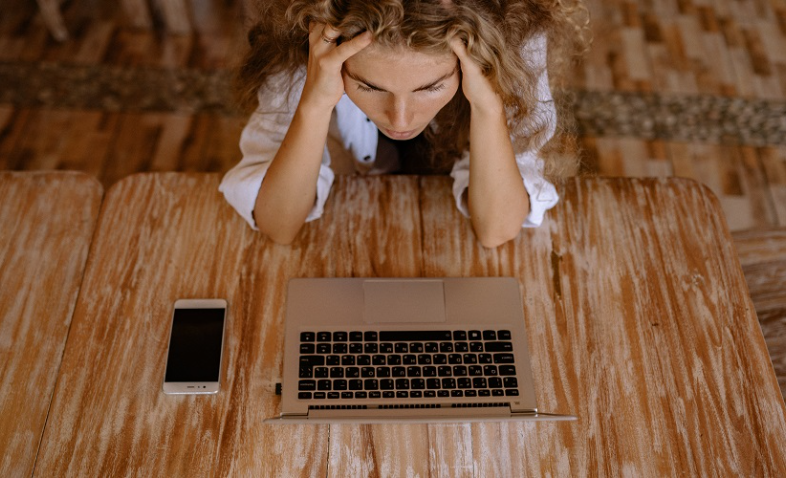 The following article covers part 8 of an overview of neurological diseases.

Mood disorders (sometimes referred to as affective disorders) are characterized by pervasive emotional states of being that are out of context with daily events.

Generally speaking, there are only really two types of mood disorders: those consisting predominantly of overly euphoric states and those consisting of depressive states. Some keep an individual locked in one end of the spectrum irrespective of their circumstances such as persistent depressive disorder, while others cycle between the two, such as bipolar disorders.

Causes of mood disorders are varied, but typically result in affecting specific brain areas; the main ones being the amygdala and the orbitofrontal cortex. As a generalization, imbalances in dopamine and serotonin in these brain areas are known to be main contributing factors.[1]

Depression constitutes of a range of various disorders and can also be a symptom of other diseases as well as a consequence of naturally stressful life events. A lot of people will experience a minor form of depression at some point in their lives due to such events; however this is not the same as having a depressive disorder. Clinical depression is different to everyday sadness in that the person tends to lose the ability to feel any emotion, especially positive emotions.

Serotonin increases and dopamine deficits as well as increased levels of cortisol (the stress hormone) are believed to be common features of depressive states of being.

Chronic medical conditions and substance abuse disorders are also common causes of depression and are taken into consideration when making a diagnosis.

It ought to be noted that grief is a natural cause for depression that tends to resolve within a matter of months to years after onset. Complex grief cases tend to take longer and may result in lifelong depression related to a traumatic event or incident such as watching a loved one commit suicide. Bereavement used to be exemplary in the diagnosis of major depressive disorder; however in recent publications, it is now included as a valid cause for diagnosis in spite of being reversible in most cases given appropriate time.

Depressive disorders are diagnosed in accordance with the following symptoms:

Major Depressive Disorder requires that 5 of the 9 above symptoms are experienced for longer than 2 weeks. The other types meet similar criteria, either in episodes, for longer periods of time or under specific circumstances.

Depression is sometimes referred to as a form of pseudo-dementia[4] due to the way in which it can contribute towards memory loss, inability to focus properly, difficulty finding the right words and problems with initiation.

Bipolar disorders constitute a spectrum in which patients tend to experience episodes of extreme euphoria, referred to as mania or manic episodes. Another term used to describe bipolar disorders would be manic depression, as those with the disorders tend to cycle from a state of excessive “happiness” or manic activity to that of severe depression.

Excessive levels of dopamine in combination with deficits in serotonin are believed to contribute towards episodes of mania, as do imbalances in norepinephrine, cortisol and other stress hormones.

In some publications, cyclothymia and hypomania are considered as initial phases that foreshadow more intensive bipolar episodes in type I and II disorders.[6]

Bipolar disorders are frequently confused for other disorders including ADHD, borderline personality disorder, schizophrenia, and severe anxiety disorders, such as PTSD.

Bipolar disorder tends to be diagnosed during the person’s manic phase and can easily be mistaken for major depressive disorder in between where episodes of depression are experienced by the patient.

To be diagnosed with bipolar disorder, one needs to have either an elevated mood and three additional symptoms listed above; or an irritable mood and four additional symptoms. These symptoms will only present during episodes of mania and are commonly highlighted by long periods of depression in between.

Risk factors for mood disorders include:

Depression and other mood disorders are more common in females than in males. Furthermore, the risk of depression is increased in pregnant and breast-feeding women.

The first option for those with a depressive disorder would be an antidepressant. Generally, drugs that work with serotonin are employed, of which there are many options. Extreme cases of major depressive disorder do not respond to conventional treatment options, as observed in those with melancholia. In these resistant cases, vagal nerve stimulation, transcranial magnetic stimulation, electroconvulsive therapy, antipsychotics and other therapies may be used.

For seasonal affective disorder, phototherapy is often employed, particularly for patients who live in areas that get little sunlight.

Psychotherapy is an important component of treating any mood disorder as it equips the patient to better deal with depressive states and better manage depressive ideation. Mindfulness based interventions appear to work for some individuals in controlling extreme moods. Behavioral therapies that promote positive actions have shown promise in abating the negative symptoms of mood disorders.

Regular exercise, cessation of smoking and other abusive substances, and partaking of a healthy diet plan has also been shown to help those with mood disorders.[8]