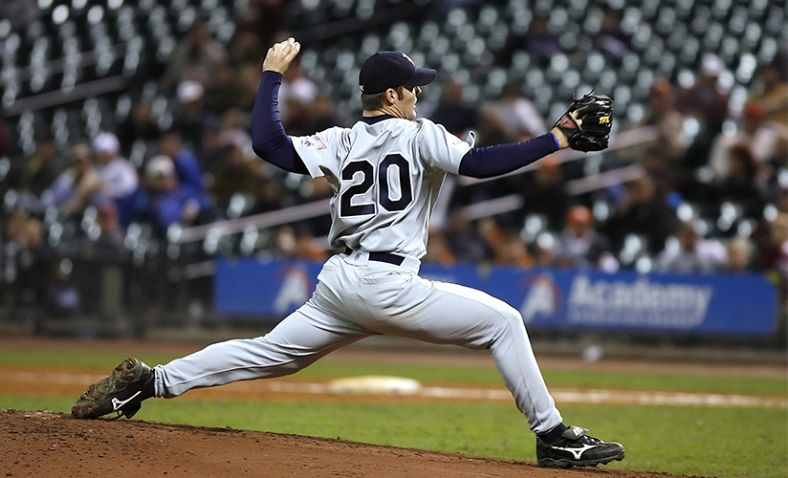 Tommy John surgery is done to treat an injury of the ulnar collateral ligament (UCL). The name of the surgery comes from Tommy John, who was the first baseball pitcher to successfully undergo surgery for a UCL injury in 1974.

What is the Ulnar Collateral Ligament (UCL)?

There are ligaments present in the joints of our body. These are tough bands of tissue that connect two bones to hold them in place and strengthen the joint. A ligament in the elbow joint that connects the humerus and the ulna is known as the ulnar collateral ligament (UCL).

The ulnar collateral ligament is mainly injured in young athletes involved in sports that require elbow movement, such as baseball, volleyball, javelin throw, gymnastics, etc. These sports may result in the stretching or tearing of the UCL ligament.

Injury to the ulnar collateral ligament can cause the following symptoms in the patient:

An injury to the UCL can sometimes be diagnosed by history and examination findings alone. However, in others, the injury needs to be assessed with an X-ray or MRI of the elbow joint.

There are surgical and non-surgical treatment options for ulnar collateral ligament injury. The non-surgical management includes:

However, if the person does not respond to non-surgical measures, the injury may be severe.

In case of a severe injury, surgical treatment is opted for.

Can the UCL heal on its own?

In some cases, UCL injury can heal on its own. However, this depends on the site and severity of the injury. Minor injuries in the UCL may heal on their own without surgery.

What is done in Tommy John surgery?

Tommy John surgery involves reconstruction of the Ulnar Collateral Ligament (UCL). It can be done under a nerve block or general anesthesia. The surgery takes approximately 45 minutes.

In this surgery, a tendon is harvested from other areas of the body of the same person, known as an autograft. In rare cases, tendons of a cadaver can also be used, known as an allograft. But autografts are considered significantly better in terms of post-surgical graft uptake.

Other tendons that can be used are:

These tendons are harvested and prepared for use. Then, a skin incision of 3 to 4 inches long is made on the inner side of the elbow. Dissection is carried out until the ligaments and bones are reached.

Thereafter, various variations to this procedure exist. The ulna and humerus - two bones in the forearm - are drilled with holes. With the help of sutures, the harvested ligament is passed through these holes in the ‘figure of 8’ pattern.

Another way for ulnar collateral ligament reconstruction is the docking method in which the free ends of the harvested graft are passed through the holes in the humerus and pulled through. These are then secured with strong sutures over the humerus. Other variations of the surgery include using screws or buttons to hold the graft in place.

In some cases, if there is ulnar nerve injury along with the UCL, the ulnar nerve can be re-routed from the back of the elbow to the front to avoid stretching the nerve while bending the arm.

Tommy John surgery has shown favorable outcomes with around 80 to 85% success rate. However, revision surgery is less appealing, mainly among athletes in the later phases of their careers.

There may be several complications associated with this surgery. These are:

However, the recovery period differs on an individual basis and may take up to 2 years.

There is a misconception that the ulnar collateral ligament reconstruction increases the elbow strength more than it was before the injury. There has been increasing debate over this, but it has since been proved that the improved strength was due to the increased attention towards physical rehabilitation after surgery.

Tommy John surgery is a surgical procedure done for the reconstruction of the ulnar collateral ligament (UCL). The UCL is mainly injured in baseball pitchers as the elbow joint is extensively used.

There is pain on the inner side of the elbow along with a decreased range of motion and numbness and tingling of the ring and little fingers of the same hand.

Various surgical and non-surgical management can be done in order to treat this condition. In Tommy John surgery, a ligament from other sites in the body like the tendon of the forearm is harvested and secured to the humerus and ulna.

Rehabilitation following surgery may take up to 1 year when the patient has regained their full strength and is ready to compete again.