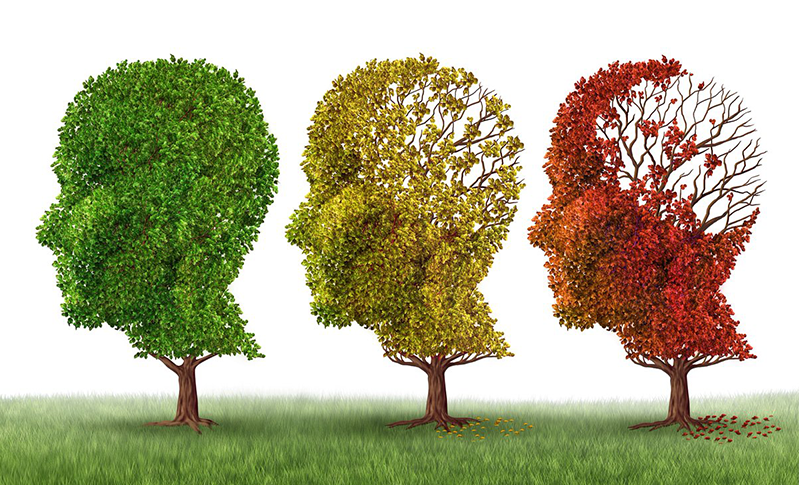 Disclaimer: Please note that Mya Care does not provide medical advice, diagnosis or treatment. The information provided is not intended to replace the care or advice of a qualified health care professional. Always consult your doctor for all diagnoses, treatments and cures for any diseases or conditions, as well as before changing your health care regimen.

Millions of families struggle with challenges due to Alzheimer’s disease. On 21st September, the world wears purple on World Alzheimer’s Day to raise awareness about Alzheimer’s and Dementia.

What is Alzheimer's disease?

Alzheimer's disease is a progressive disorder that causes brain cells to degenerate and eventually are destroyed. It affects memory and thinking skills as it progresses. This entire process can take four to eight years on average but has been known to take longer than eight years in some cases. In advanced stages of the disease, complications can range from severe loss of brain function — such as dehydration, malnutrition or infection — to eventually leading to loss of life.

The most common sign of Alzheimer's disease is the loss of memory. Other early warning signs can include forgetting dates and times, an inability to make good decisions, struggling to maintain a coherent conversation and abrupt changes in mood or personality and struggling to remember people’s names. Some patients have also been known to have vision impairments.

Regular check ups should be conducted in order to detect Alzheimer's. If you suspect that you or a loved one has early signs of Alzheimer's, it is a good idea to visit a neurologist.  A neurologist may be able to diagnose Alzheimer's patients early on, which can offer several options.

Although there is no cure for Alzheimer's disease at this time, there is a treatment that can help slow down the deterioration of some everyday functions. Treatment is more effective if the patient is diagnosed in the early stages of the disease.

An early diagnosis can also be beneficial in setting up long term care options for the individual. If the patient is diagnosed early, he or she may be of enough sound mind to participate in the caregiving decisions and have the opportunity to get their affairs in order before experiencing more severe symptoms of the disease.

Make sure to do your research and find the best neurologist for your specific needs. Through Mya Care, you can search for hospitals and doctors worldwide. So for example if you are looking for a neurologist in Dubai, you can use the search engine to view details and credentials about the doctor and hospital, including if they have conducted any research studies in this field. 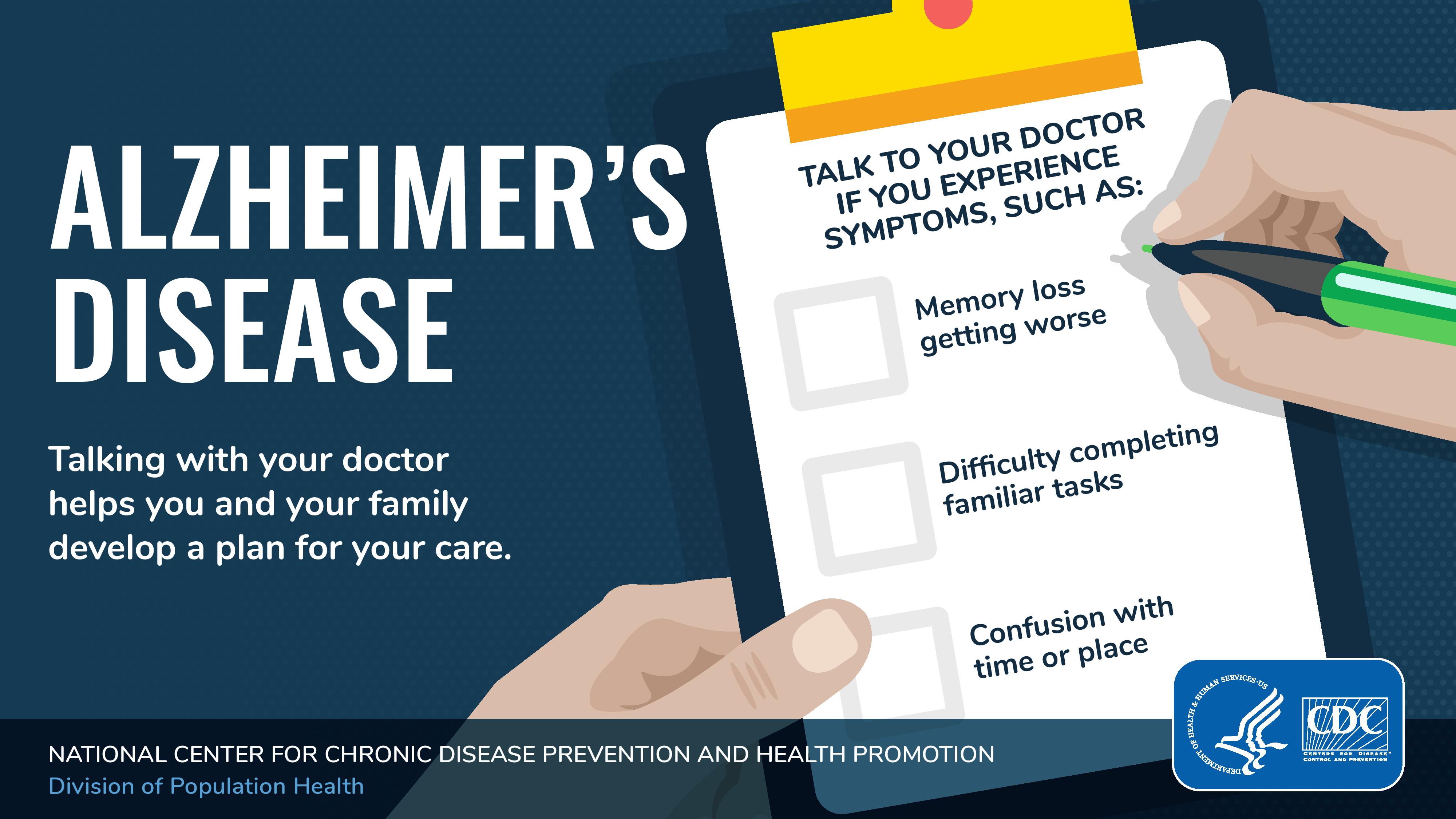 As of 2017, Alzheimer's disease affected over 40 million people worldwide. Cases are most prevalent in Western Europe and North America but most scarce in Sub-Saharan Africa. Most people with this deadly disease do not even realize they have it, as only one in every four patients are actually diagnosed. Within the United States alone, Alzheimer's has become the sixth leading cause of death, and the country is expected to see a steady rise in Alzheimer's patients by the year 2025.

Costs of care for an Alzheimer patient is estimated to be around $230 billion dollars worldwide. This cost is projected to rise close to $605 billion worldwide over the next fifteen to twenty years. This sum equates to approximately 1% of the world's gross domestic product.

Alzheimer’s disease is an irreversible, progressive brain disorder that slowly destroys memory and thinking skills and, eventually, the ability to carry out everyday activities. At this time, there is no treatment that cures Alzheimer's disease or alters the disease process in the brain but there are treatments that can help manage symptoms.

There are various studies being conducted around the world in the hope of finally finding a cure for Alzheimer's Disease and some clinical trials have shown positive results. While  much work still needs to be done, raising awareness and supporting  patients and their families will hopefully lead to the ultimate goal of a cure for Alzheimer's Disease.