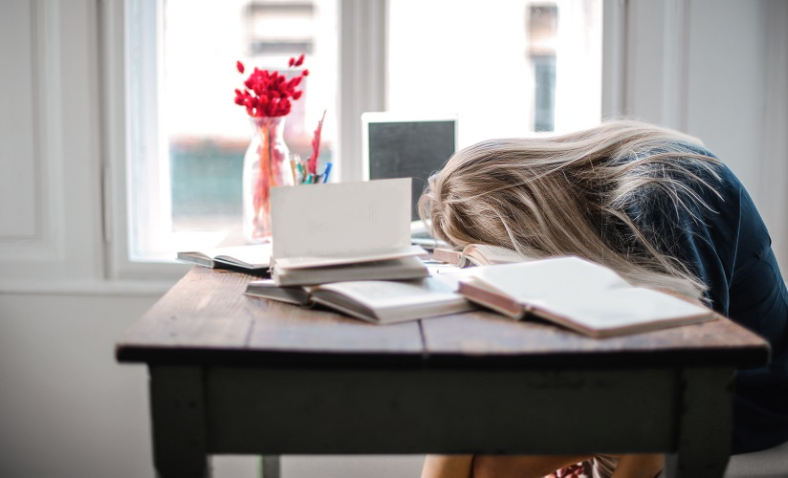 Sleepiness, joint pain, brain fog, concentration troubles, sleeping disorders, and others have all been described as symptoms of chronic fatigue syndrome. The severity of CFS can be very variable, however, in some people, the disorder can become debilitating.

CFS symptoms are often dismissed as a natural result of work and stress and therefore, almost 90% of people with CFS go undiagnosed. Doctors often have to do extensive testing to rule out other illnesses before arriving at chronic fatigue syndrome/myalgic encephalopathy (CFS/ME).

The exact cause of CFS/ME syndrome is not known. Treatment, therefore, aims to improve the symptoms and elevate the quality of life rather than cure the disease.

What is Chronic Fatigue Syndrome?

A few decades ago, chronic fatigue syndrome was not considered a real medical diagnosis. The variability and non-specific nature of symptoms had led many doctors to dismiss the diseases and regard them as mental (and not physical) disturbances.

In 2015, the Institute of Medicine (USA) reported that up to 2.5 million Americans might suffer from chronic fatigue syndrome, 90% of whom are still not diagnosed. The disease can affect anyone in any age group, however, it is mostly seen in middle-aged women.

The hallmark symptom of CFS/ME is chronic fatigue (> 6 months) that is otherwise not explained by another illness and is not relieved by rest.

Patients always feel physically and mentally tired and have no energy to perform routine daily tasks. Many other symptoms like memory disturbances, sleep troubles, and brain fog can prevent patients with chronic fatigue from living a healthy life.

What are the symptoms?

Many varying symptoms have been reported as symptoms of myalgic encephalopathy, and they include:

The severity of CFS/ME symptoms varies between different periods of time. Some days they might be unbearable or debilitating, and other days you might barely notice them.

Many patients report extreme exhaustion and a flare-up of CFS/ME symptoms after intense physical or mental effort (like work stress or performing sports).

The symptoms usually start at a specific point in time and have not been there since forever (which suggests a possible trigger).

It’s still not clear what puts you at risk of developing chronic fatigue syndrome, however, the following factors have been suggested:

The road to diagnosing CFS/ME can be more tiring and frustrating to patients than the disease itself. Since chronic fatigue syndrome can cause symptoms similar to many other diseases, extensive testing, and multiple medical referrals are usually done before arriving at a diagnosis of CFS/ME.

Indeed, symptoms like constant tiredness and joint pain can be associated with more serious illnesses (like rheumatoid arthritis for example). Hence, before settling for a diagnosis of CFS/ME, your treating physicians will need to rule out other conditions. This translates to:

Some diseases (like Lyme disease, lupus, multiple sclerosis, and others) can cause symptoms similar to those of CFS/ME. Certain drugs, like antihistamines, can also cause tiredness and sleepiness.

If all of these tests are normal and do not point at any specific disease that can be causing your symptoms, then you will be diagnosed with chronic fatigue syndrome if:

Unfortunately, there’s still no definite treatment for chronic fatigue syndrome. Most methods and medications aim at relieving symptoms and improving the quality of life. The goal is to control the disease so that you could go on with your life undisturbed by CFS symptoms.

Although living with chronic fatigue is sometimes exhausting, you should not give up. Different bodies respond to different therapies, and there’s a good chance you’ll find something to help you lead a healthy and (nearly) symptom-free life. Stay positive, share your experiences, get help from others, and help others cope with this elusive and largely under-diagnosed disease.

To learn more about the immune system and how it functions, talk to a doctor. To search for the best doctors and healthcare providers worldwide, please use the Mya Care search engine.