THE BLACK DEATH AND IMMUNITY GENES: IS THERE A LINK? 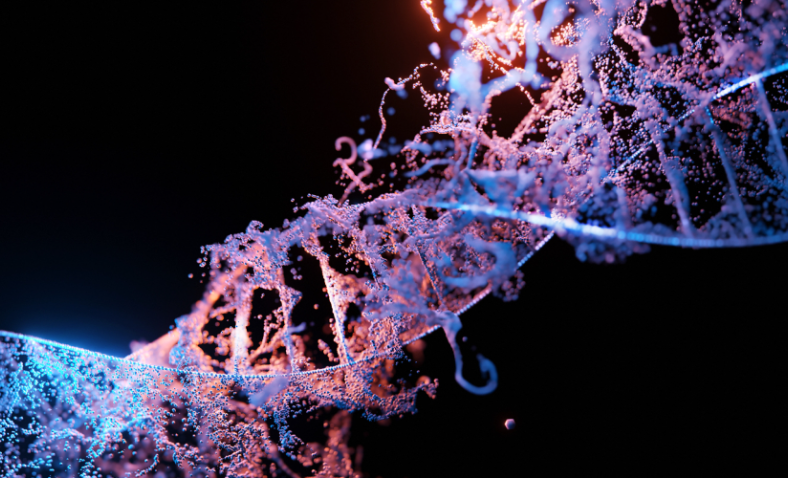 A recent study that was published in the scientific journal Nature described how a link has been found between people who survived the black plague and the evolution of certain genes. These particular genetic alleles (forms of a gene) linked to the black death are what we see today in the human population. Alleles are different forms or variants of a gene.  A good example of alleles is eye color. The gene is eye color but alleles are the different colors, so you could have say blue, brown, or green. Each different color is an allele of the gene for eye color.

Some of the gene alleles found in the study on the black death are linked to particular autoimmune conditions.  To understand what the scientists found we need to briefly discuss the black death and what the consequences are for the health of people living now when considering these genes.

What is the black death?

The black death is the name that was given to people who suffered from the bubonic plague. The disease is called black death because the tissues of the afflicted people often turn black as gangrene sets in as the tissue dies. Plague in all forms is not common today, and there are only about 5000 cases worldwide each year.

The cause and symptoms of the black death

The black death (bubonic plague) is caused by a bacterial organism called Yersinia pestis. This bacterium is carried by fleas that feed on rats. On occasion, the fleas bite humans, infecting them with this bacterium.

This disease is not as common today due to measures to control rats around humans and improved sanitation and hygiene measures. However, black death outbreaks do still occur in some areas.

The symptoms of bubonic plague are as follows:

People with the plague are treated with antibiotic medications such as ciprofloxacin, doxycycline, or streptomycin. If a person has the pneumonic form of the plague, they will need to be isolated since they are contagious.

Measures to prevent catching the plague involve the following:

How did the black death act in selection?

The scientists analyzed the genes of the DNA of people who lived many years ago during the time of the black death pandemic. They compared the DNA of those who survived the plague versus those who did not. Certain alleles were noted to be more prevalent in the survivors.

Scientists realized that particular alleles became more frequent because of the plague. The assumption is that immunity genes that confer protection would be found more often in surviving generations while other genes would become less frequent over time as people with those genes died from the plague. We can use the theory of natural selection to explain what happened.

There can sometimes be a trade-off when it comes to what traits are selected for. While the alleles gave protection from the black death and were, thus, selected, they seem to also have increased the odds of autoimmunity.

What genes were found to be helpful in immunity from the black death?

Using historical data and DNA, the researchers found that people who had two copies of the gene known as ERAP2 were better at surviving the black death than those people who did not have this gene but rather different forms of ERAP genes.

Some further relevant facts about ERAP genes are discussed below:

What are the consequences of ERAP genes for autoimmune diseases?

The ERAP proteins are involved in the molecular pathway in which antigens are processed as we have already mentioned. There appears to be a link between certain forms of ERAP genes and autoimmunity. Links have been found for the following illnesses:

Other factors that increase autoimmunity

Besides genes, there are other factors that increase the risk of autoimmune disease. These are listed below:

It is likely a combination of genes and environmental factors that impact your odds of developing an autoimmune disease. It is, thus, essential to have a healthy lifestyle including exercise and a healthy diet to reduce your risk.

Dr. Rae Osborn has a Ph.D. in Biology from the University of Texas at Arlington. She was a tenured Associate Professor of Biology at Northwestern State University where she taught many courses for Pre-nursing and Pre-medical students. She has written extensively on medical conditions and healthy lifestyle topics, including nutrition. She is from South Africa but lived and taught in the United States for 18 years.